As the Director of the CCNM Integrative Cancer Centre, I have focused on creating a cancer care model based on scientifically grounded, evidence-informed complementary medicine.

My interest in the healing power of nature began as a young boy when I would spend the summers identifying and learning about the medicinal plants growing wild in the woods behind my grandmother’s cottage in New Hampshire. This knowledge, that nature possesses the ability to promote healing and wellness, inspired me to follow a career in naturopathic medicine.

I first studied human nutrition at the University of Guelph, earning a Bachelor of Science degree, with honours, in Nutritional and Nutraceutical Sciences. I then graduated from the Canadian College of Naturopathic Medicine (CCNM) in 2006. During that time, I developed a strong interest in cancer care and went on to complete a hospital-based residency at the Cancer Treatment Centers of America in Tulsa, Oklahoma. Upon completion of the residency program, I joined CTCA as a staff naturopathic oncologist where I continued to practice for an additional two years. As a fellow of the American Board of Naturopathic Oncology (FABNO), I am one of only a handful of naturopathic doctors in Canada who are board certified in naturopathic oncology.

Outside of my clinical role at the CCNM Integrative Cancer Centre, I am an Associate Professor at CCNM, where I teach Naturopathic Oncology and supervise 4th year interns in their clinical rotations. I am also the director of CCNM’s Naturopathic Oncology Residency Program. I regularly share my expertise in integrative oncology through educational talks for other practitioners in the medical community, including at international conferences and at local area hospitals and cancer treatment centers.

In my practice, my mission is to support people living with cancer and to facilitate their individual healing process by working with natural therapies before, during, and after conventional treatment. I have seen first-hand how much people can benefit from naturopathic support in decreasing the side effects of many cancer therapies as well as helping people recover and get back to themselves after treatment has finished. 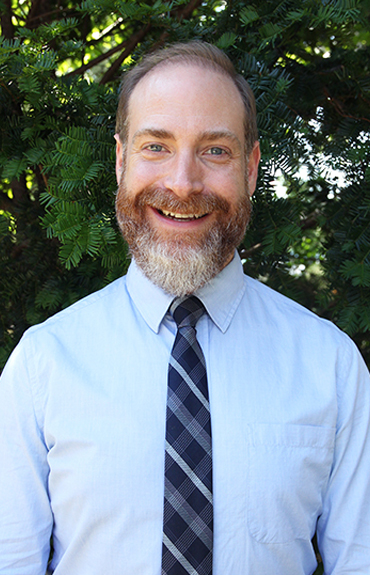